Welcome to our Bakery

Baked goods have been around for thousands of years. The art of baking was developed early during the Roman Empire.

📍📍📍It was a highly famous art as Roman citizens loved baked goods and demanded for them frequently for important occasions such as feasts and weddings etc. Due to the fame and desire that the art of baking received, around 300 BC, baking was introduced as an occupation and respectable profession for Romans. 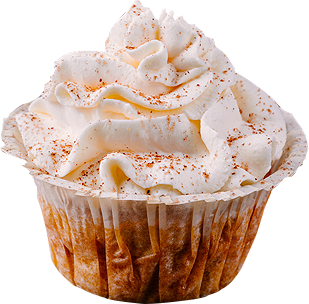 We offer huge variety of Celebration Cakes. Check out our collection.